Short Quotes on 4th of July Independence Day has a huge importance in life of every person of a nation. It is the day which tells about the strength and power of the nation. USA also has a history of great politicians and other personalities who showed their patriotism at every stage and make it possible for others to live in a place where they can live as they want.

4th July is referred as the Independence Day of United States. This special day is celebrated as a holiday nationwide. People celebrate this monumental moment with barbecues, fireworks and a picnic on the beach. They arrange family reunion in which they eat a lot of goodies and different foods with beer. 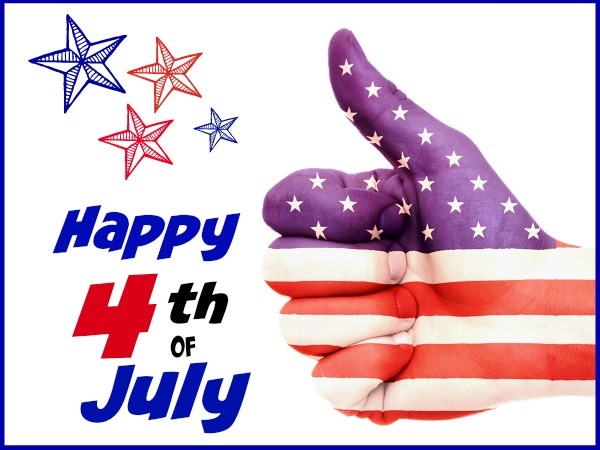 This day comes in hot and shiny summer but people enjoy it a lot. Parade is arranged to show the power and discipline of the country and different games are also played especially baseball. This independence day make them realize that they have to make their country prosper and peaceful for everyone to live in.

Short Quotes on 4th of July

John Hancock : There, I guess King George will be able to read that.

Susan B. Anthony : The day may be approaching when the whole world will recognize woman as the equal of man.

James G. Blaine : The United States is the only country with a known birthday.

Oliver Wendell Holmes : One flag, one land, one heart, one hand, One Nation evermore!

John Dickinson : Then join hand in hand, brave Americans all! By uniting we stand, by dividing we fall.